The Museum of Sacred Art

The museum is located on the first floor of the south wing of the former Benedictine abbey. It has undergone many transformations since the 17th century. It was converted into a courthouse, a criminal court and a prison, and even today we can still see some writing remains on the central pillars, harking back to its past.

The objects that are exposed in the museum do have a specific status. Most of them actually come from museums, but some of them were deposited by the cities of the Meuse départment as well. This allowed them to keep their ownership rights and to deposit at any time objects that are  usually used for religious ceremonies and local celebrations.

This plan's purpose is to protect and to preserve an heritage that is often put at risk of being stolen or being vandalized. It allows as well to make this heritage accessible to a wider audience because the religious heritage is often little known and considered as being hard to appreciate for the general public. Around 600 objects were acquired by the Meuse Departement through donations and purchases.

The Museum is divided into three sections, which are arranged in order to recount the evolution of shapes and styles of the sacred art from the Middle Ages to the second half of the 20th century in thematic areas and in chronological order.

.   a sculpture room (Sculptures of Virgin Mary and Saints...)

.   a room dedicated to temporary exhibitions 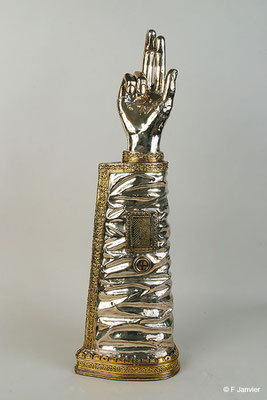 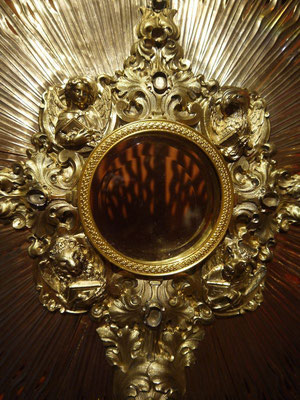 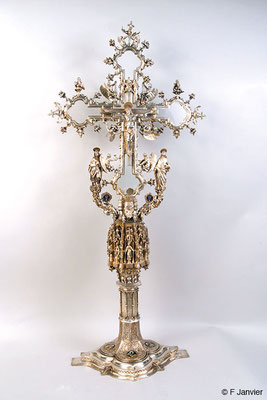 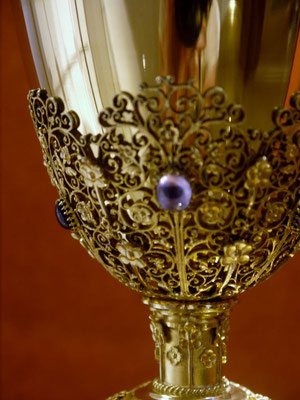 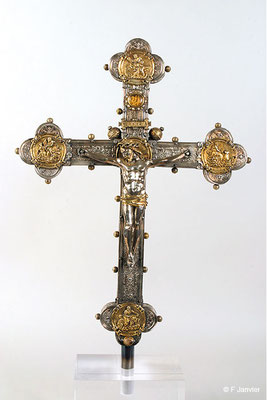 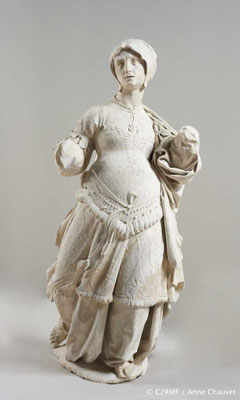 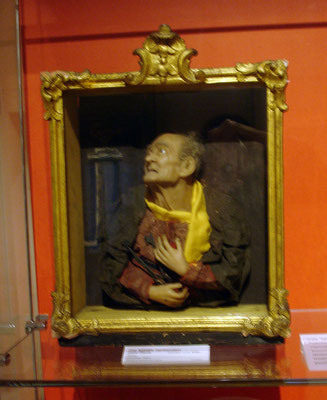 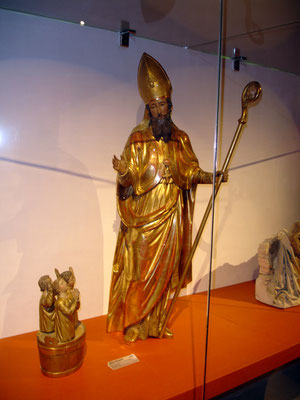 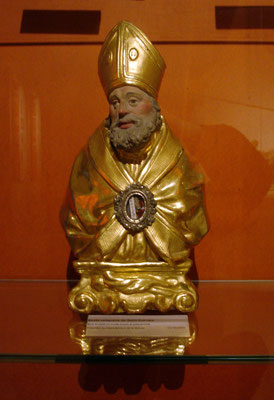 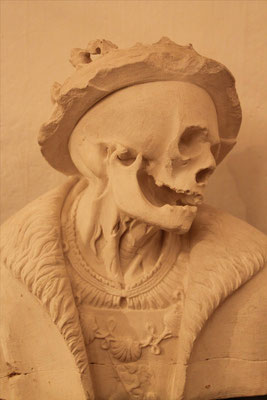 The story behind this wonderful museum


The Museum of Sacred Art of Saint-Mihiel, inaugurated in 1998 and certified "Musée de France" in 2002, is the fruit of a complex story. In 1906, a first museum, named the "Musée Municipale Ligier Richier" was established under the guidance of laywer Henri Bernard and arranged in the Benedictine abbey's main room. This museum displayed casts from Ligier Richier's art school, along with several paintings. Looted during the First World War, the museum was partially rebuilt thanks to deposits by the government and donations by the city of Nantes, which is the "wartime godmother" of Saint-Mihiel since WWI. It was opened on 11 November 1911, but was a victim of lootings during the Second World War. A second museum was established in 1957, was organized in four main sections: The history of Saint-Mihiel, Ligier Richier, the paintings and a last section covering a wide variety of topics. Unfortunately, this attempt was short-lived as the museum closed its doors in 1960. A last project was launched in 1991, that would conclude seven years later by the opening of the Museum of Sacred Arts as you can discover it today.

The Museum is accessible to people with disabilities

Discover the Saint-Elisabeth statue : A restoration story (Video in French)